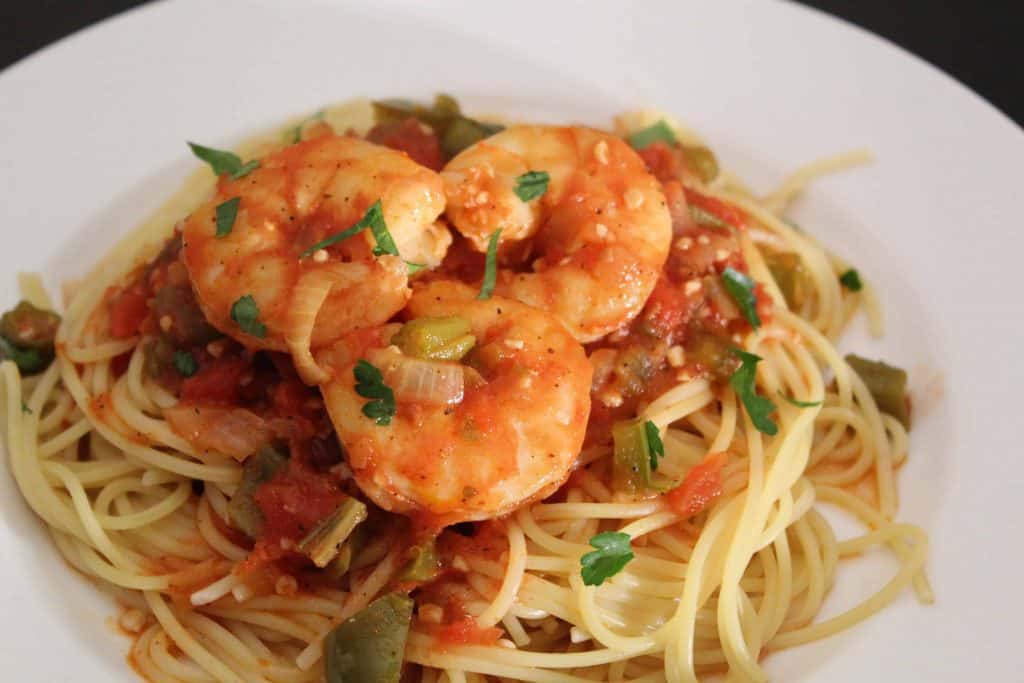 Creole Shrimp Pasta is a spin-off of Shrimp Creole, a tomato-based French dish that is typically served over a bed of white rice...but I was out of rice, so I used pasta. You can use rice or pasta as the base; it doesn't really matter because the Creole sauce is what this recipe is all about!

What is the Holy Trinity?

What's the difference between Creole and Cajun food?

The Holy Trinity is key to Creole or Cajun cooking; both versions use similar spices and seasonings, but Creole is generally more spicy than Cajun and Creole usually includes tomatoes.

These culinary characteristics are intrinsic to the culture and the people. The term "Creole" refers to those American-born Spanish, French, Portuguese, Irish, and West African people who are descendants of the original French colonists who settled in New Orleans during the 1700's. Creole's were a mixed population of race, creed and color.

Cajun refers to the population of French colonists who came to Louisiana via the Acadia region of Canada. They called themselves Acadians , or "Cadians", which eventually became "Cajuns."  The Acadians (or Cajuns) were forced from Acadia by the British and dispersed throughout the country, with many eventually settling in the swampy  region of Louisiana that is known today as Acadiana. 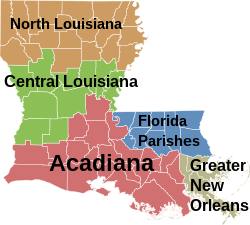 The Creole population was a bit more sophisticated and wealthy than the Cajuns. Creole's were city dwellers with access to some of the finer things in life, including food. Acadians, or Cajuns, were a more simple population, often living off the land through farming.

In Louisiana, Creole and Cajun cooking have distinct characteristics. Creole recipes incorporate tomatoes, due to the Spanish influence, whereas Cajun foods have more French influence, often using a roux as a base for recipes. The Holy Trinity is key to Creole or Cajun cooking; both versions use similar spices and seasonings, but Creole is generally more spicy than Cajun.

In the State of Louisiana, you'll find both Creole and Cajun dishes throughout. New Orleans hosts a number of high and low-end restaurants featuring both fabulous cuisines.

The first thing you'll want to do is shell and devein the shrimp. 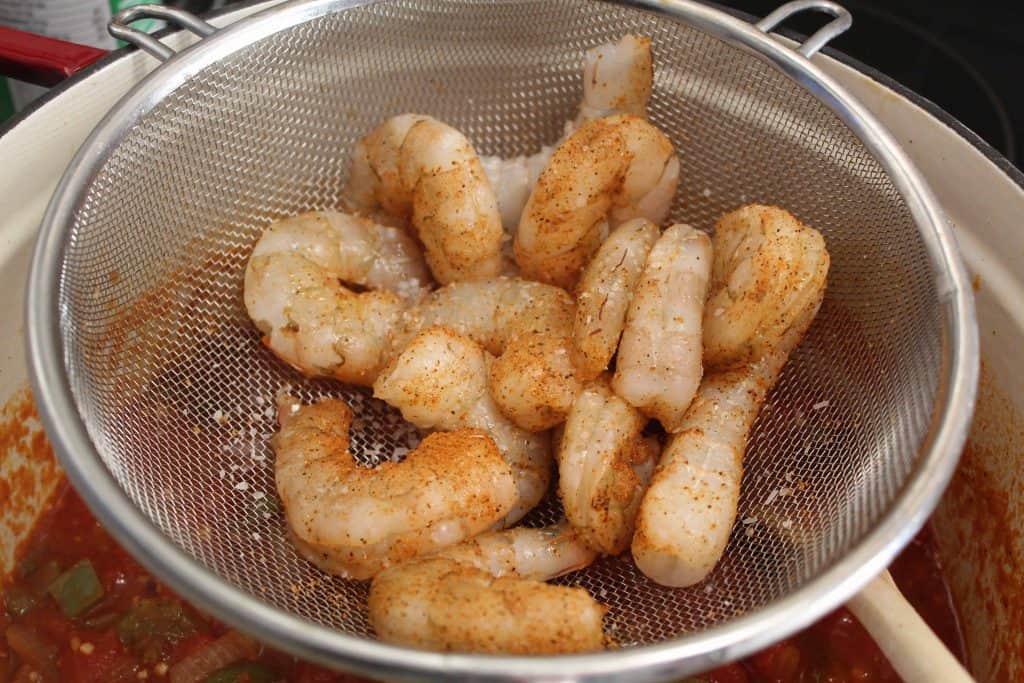 How to devein shrimp

If you do not have a shrimp deveining tool, use a sharp paring knife. Simply score a small cut along the top of the peeled shrimp; you may see a brown or gray membrane...remove the membrane and rinse the shrimp.

What type of canned tomatoes should I use in Creole Shrimp Pasta?

Stewed tomatoes work really well in this recipe! Consider using stewed tomatoes that have onion, celery and bell peppers already included; this doesn't mean you can exclude the Holy Trinity, it just adds a bit more flavor to the dish!

Can I make this in advance? 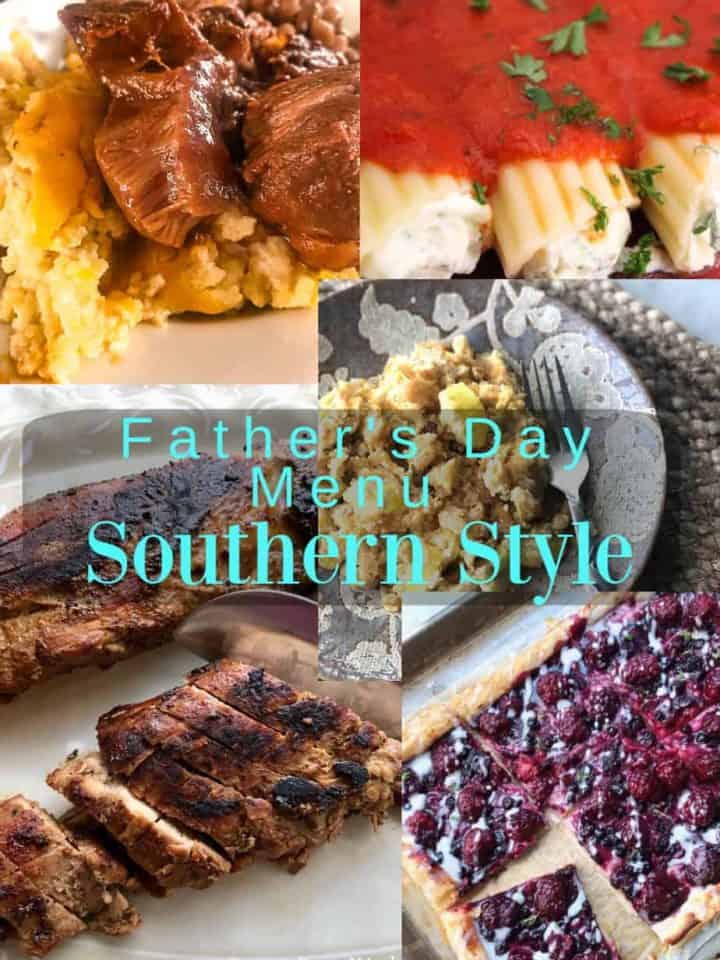 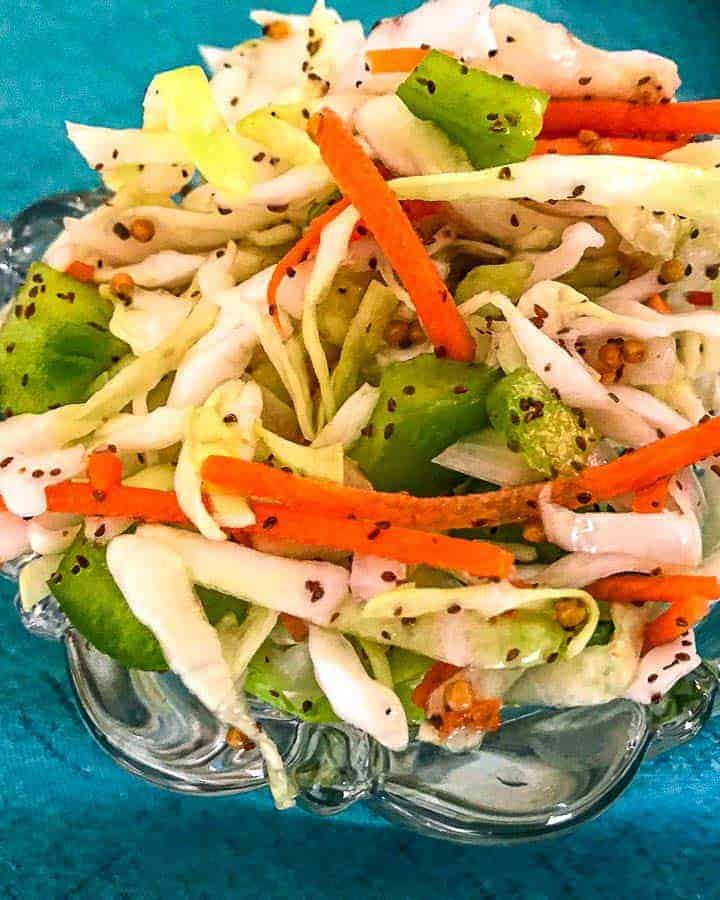 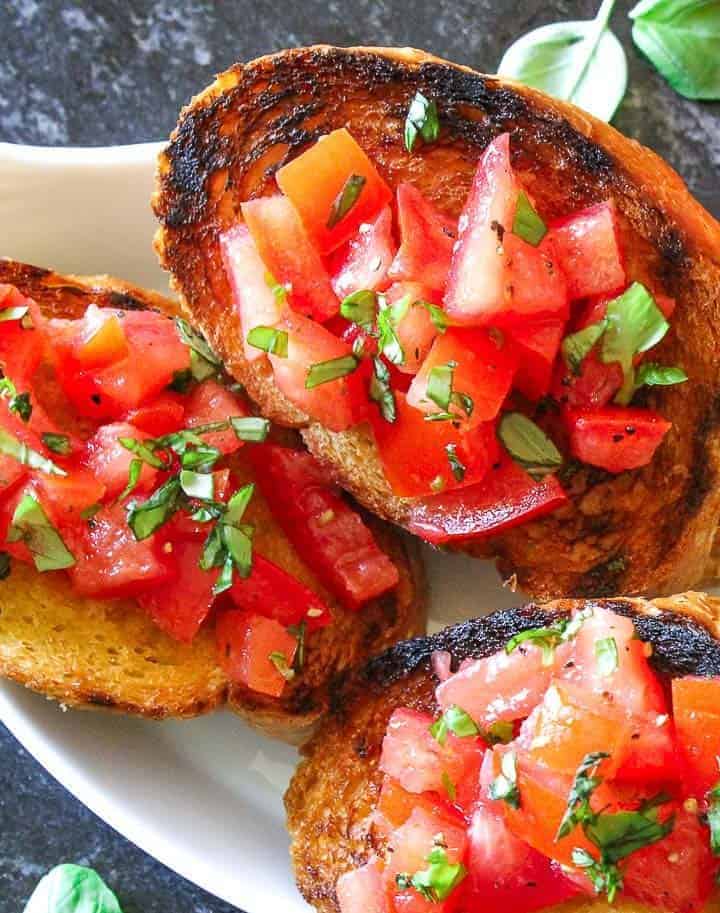 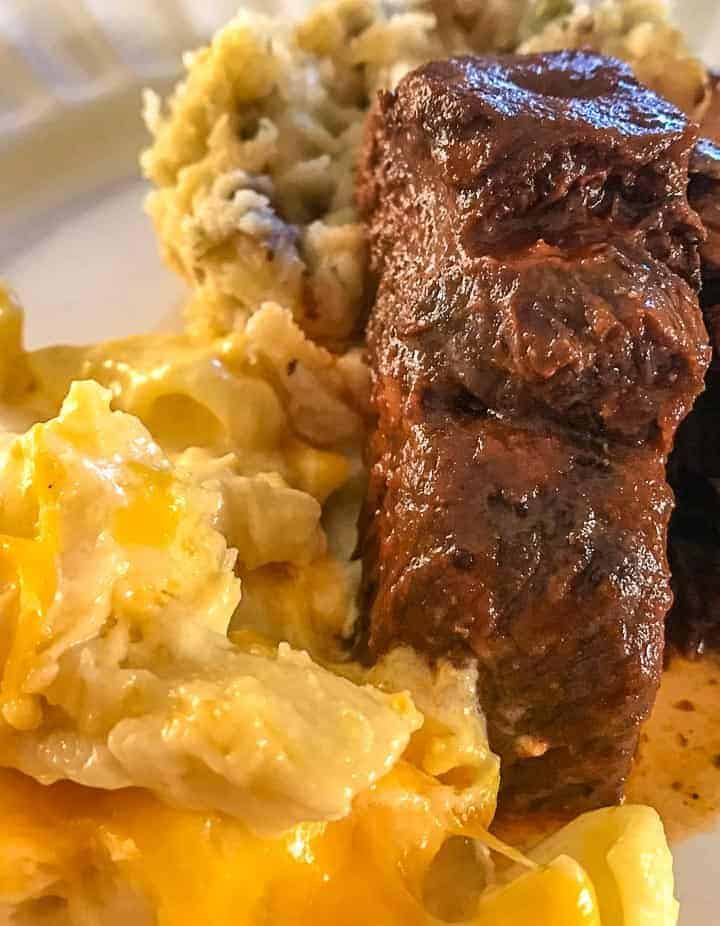 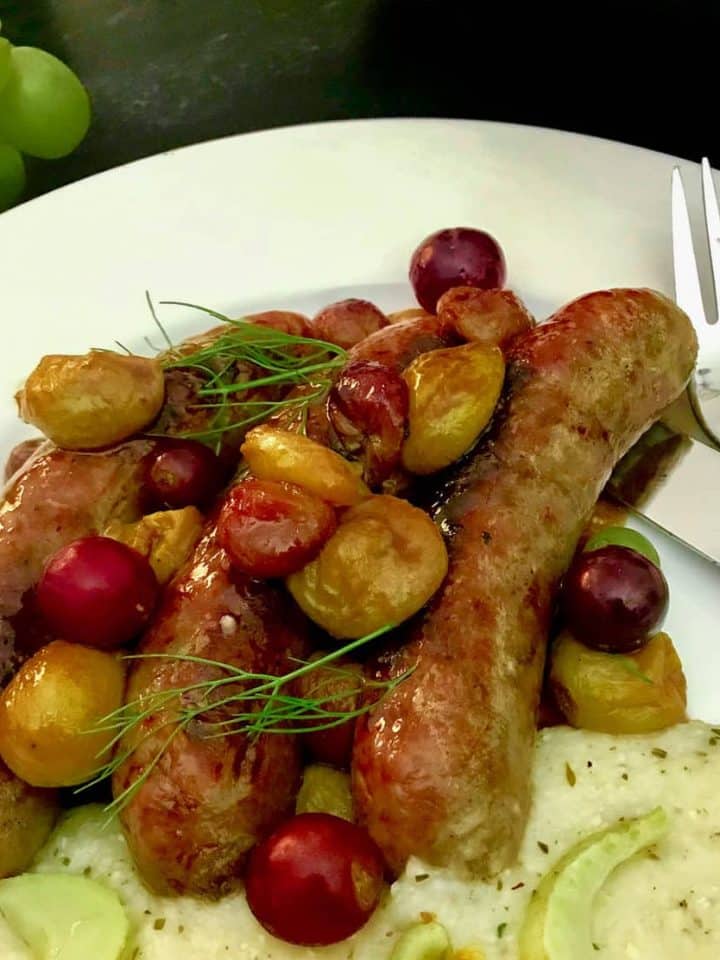 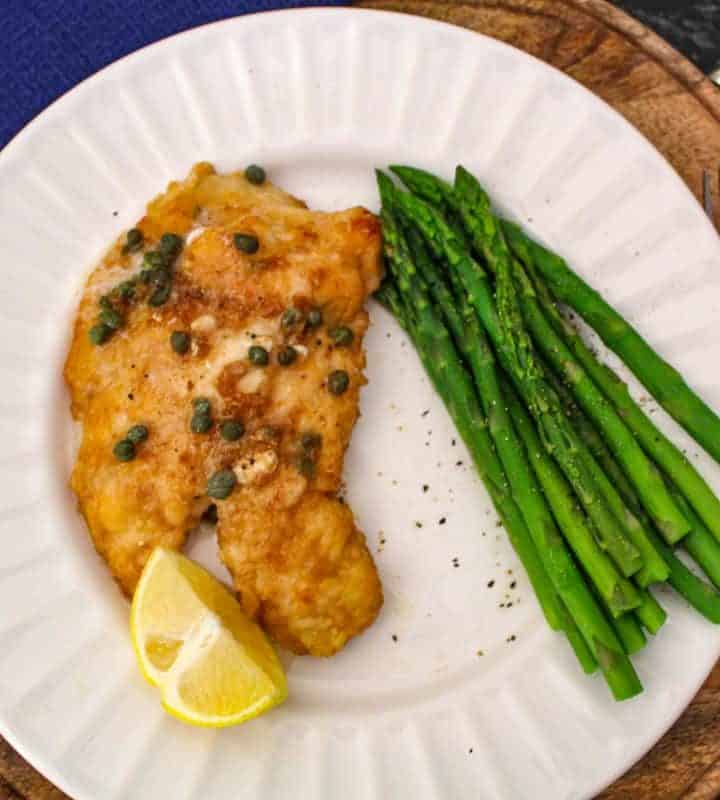 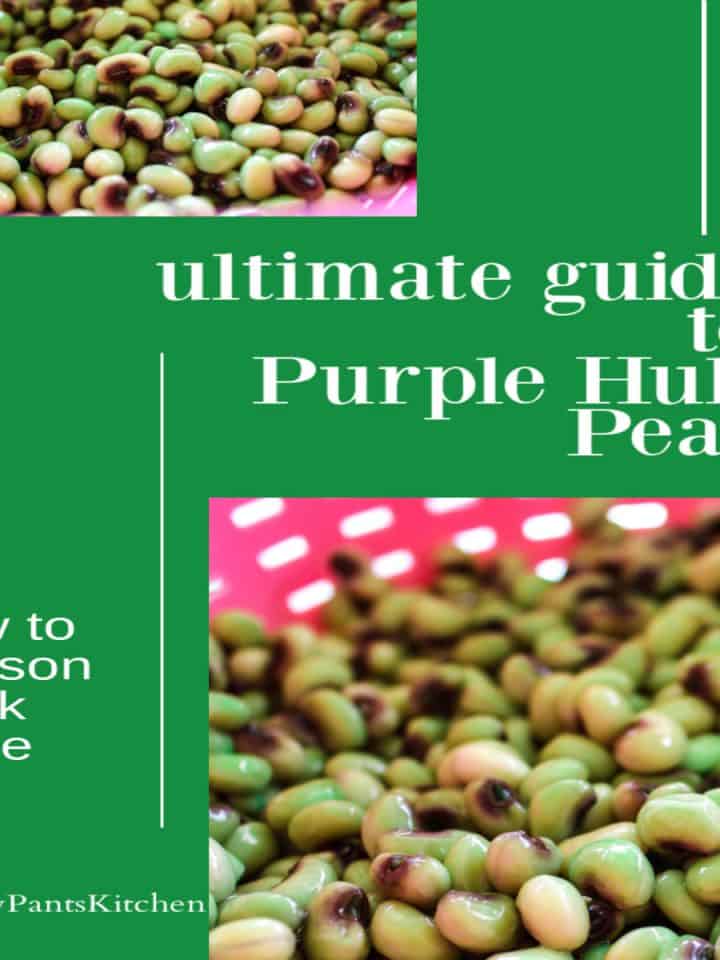 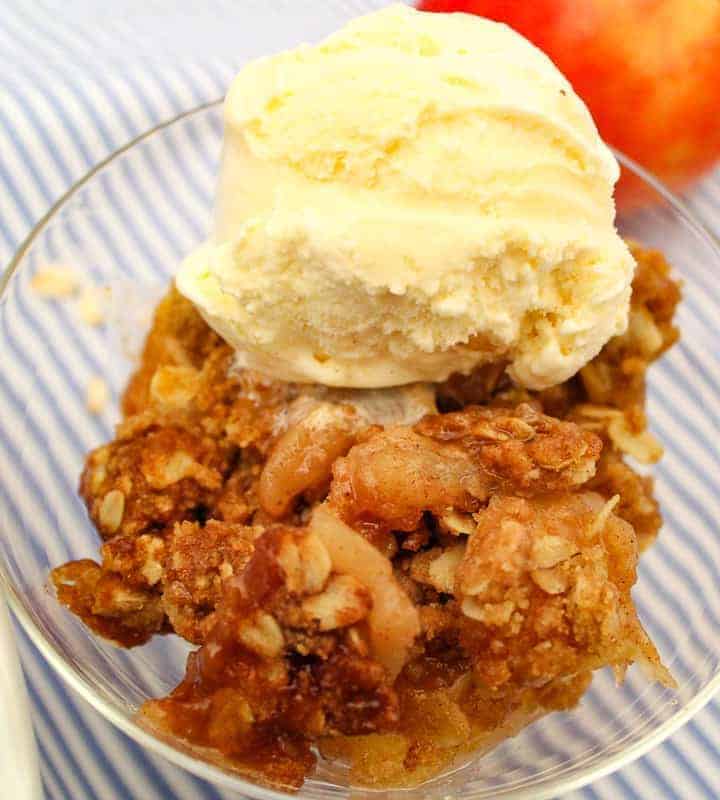 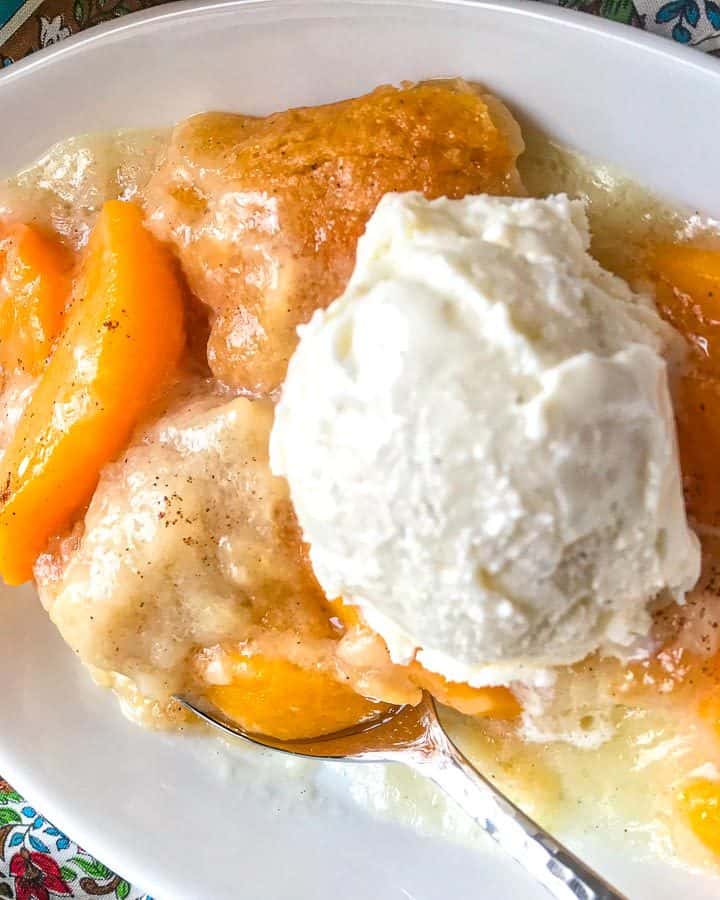 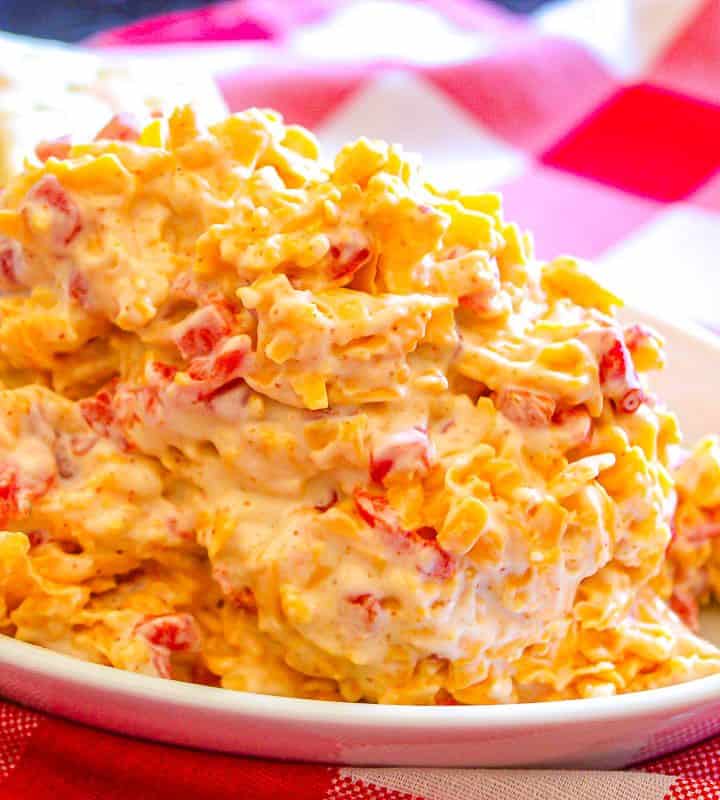 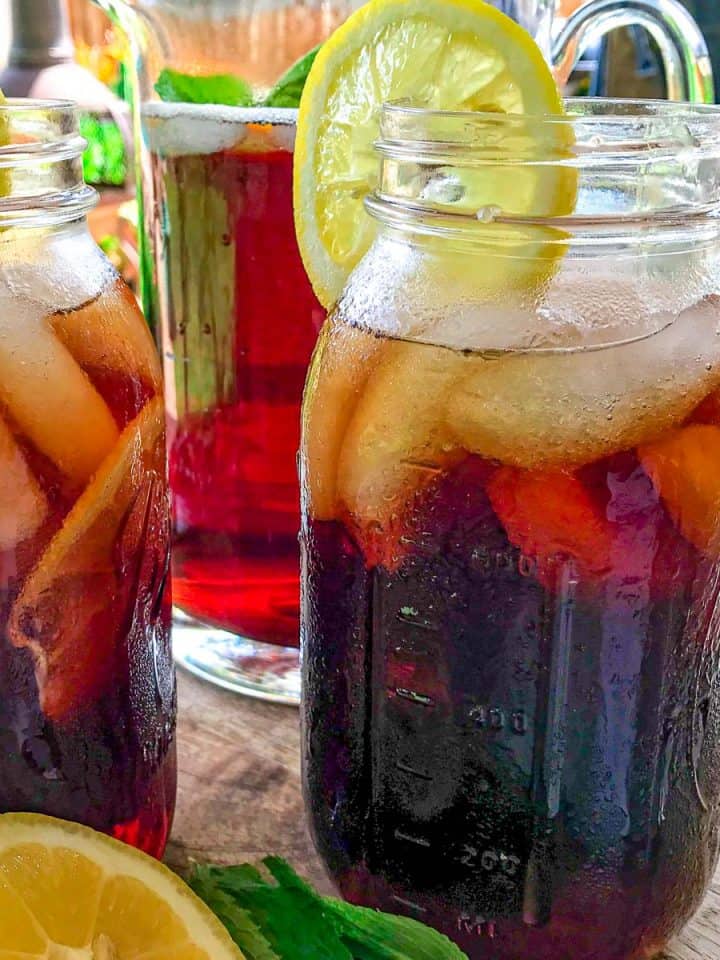 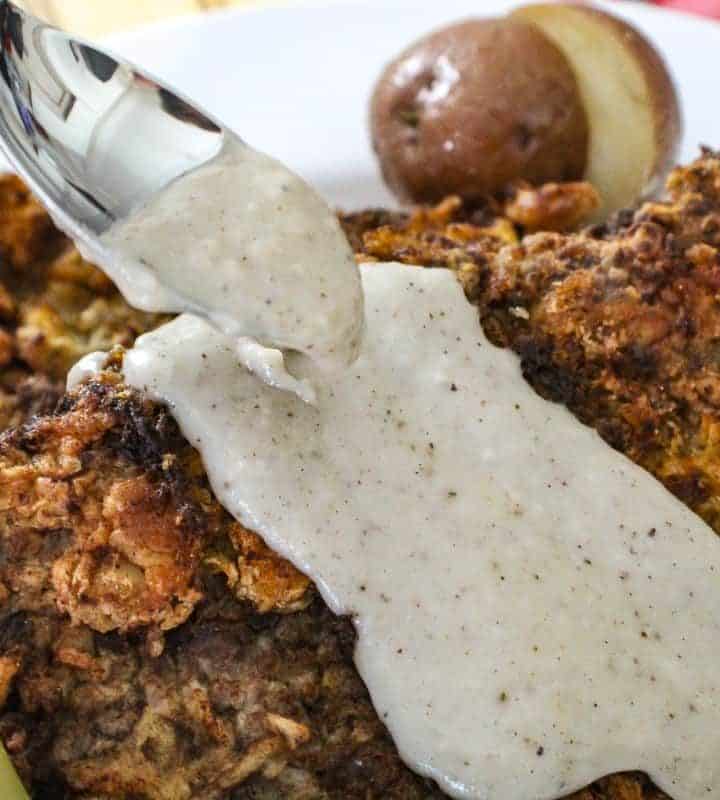